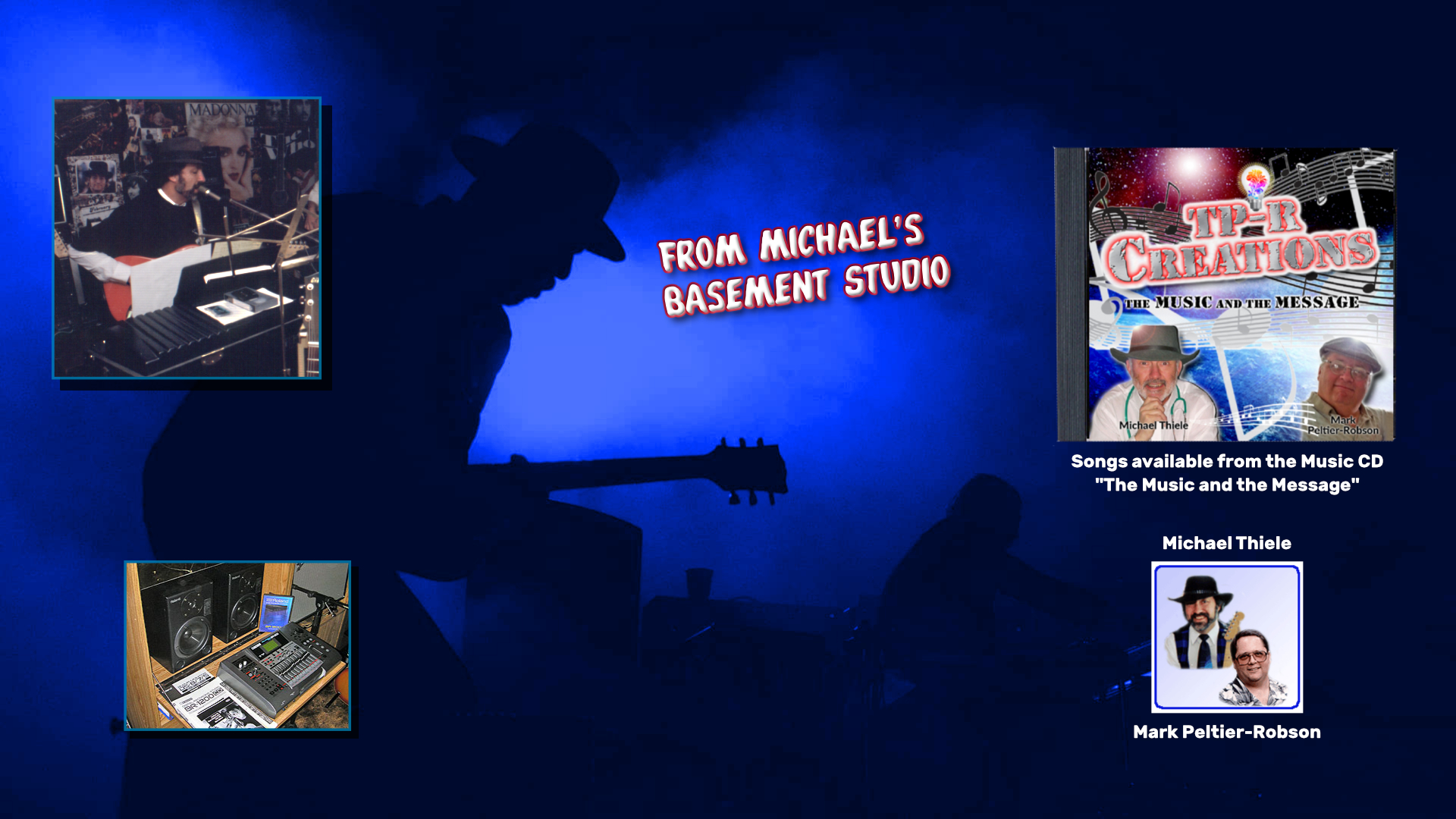 My Tribute To My Friend And Partner

Where do I begin? I suppose it might be nice to explain how Michael and I first met. It was way back in September of 1973. I was just barely 18 at the time. We were both working in the new KMart in my hometown. He was the men’s wear manager and I was the assistant manager of the camera department. We became fast friends as we grew sales and mastered our job responsibilities.

We were only there for a couple of years. I remember him inviting me to work for him at his two new waterbed stores. Waterbeds were all the rage back then and he sure dominated that niche market. After 3 or 4 years in that venture, we decided to create a new media business for my hometown. Unfortunately that project never really got off the ground. So we each followed other paths until 1994 when Michael asked me to write some lyrics about a rare female white buffalo named Miracle. Our first official collaboration was the beginning of our 25-year writing partnership.

I could go on and on about how spellbound I was with his enormous musical talent and his most unique singing voice. I always told him he had that Midwestern “everyman” voice. I meant that with the utmost praise and respect. He always considered himself as the musical partner – but let me tell you all – Michael was awesome at creating descriptive lyrics and weaving wonderful stories. I considered my contribution to our collaboration as more of a rhymer who could smooth out certain lyrical lines.

We created several solid story songs. The ones that I’m most proud of are Business Man Blues, Little Town America, Raise My Hands Up To Jesus, and Love You Softly. The one tune that I truly do feel came from a higher source and I feel is so powerful and relevant for today is – Utopia. It really is something special.

Our writing style was casual and relaxed. Often times all we would accomplish was camaraderie and cocktails. We would look at different angles to express our thoughts. Michael would try lots of different riffs until he found one that moved him. We would always try different word patterns and lyrical nuances. We had Fun! Good Fun!

Below you can listen to an outtake song where Michael and I are having some fun with our Little Town America song. It’s very representative of our production sessions where we would talk and try new things. This one really captures the spirit of our friendship and collaboration. Have a listen.

As I bring this tribute to a close, I really want to exclaim some of the things I really liked best about Michael. Michael was a man of faith, and I watched him grow in his conviction to Jesus and God. Michael was an unshakeable family man. His love for his wife Patty and his children was without question. He was easy going and had an impeccable sense of style. He was a brilliant productive salesperson, an effective manager, leader, and boss – and a most trusted partner. His lifelong musical growth allowed him to share his special talents with us all.

I love you, Michael. I’m so proud to have been your friend and partner. I will miss you.